The Butte Creek Restoration Council (BCRC) was originally formed in the spring of 1996 by three visionary on-campus undergraduate students and a few dedicated faculty members from Prescott College.

The original purpose was to address the degraded ecological conditions of Lower Butte Creek through revegetation projects and community-based education based on sound restoration planning. At that time, the creek flowed along the backside of the College campus, and two dirt roads (Garden and El Norte) brought daily traffic directly through the streambed.

In the fall of 1996, the BCRC, Prescott College, and creekside neighbors convinced the City of Prescott to close these sections of Garden El Norte Streets. In the early 2000s Prescott College expanded campus across the stream, and with completion of The Village student housing in 2011, Lower Butte Creek became the centerpiece of our campus, yet it was showing signs of impact from the construction. 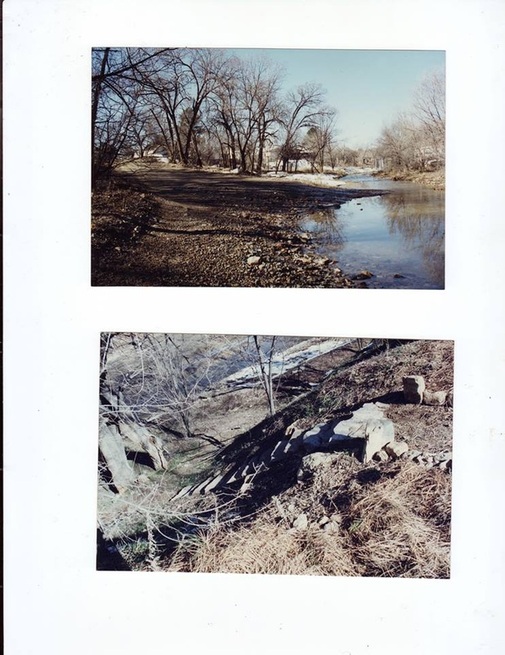 1990s photos by Deva Wheeler
In 2012, a new cadre of restoration-minded undergraduate students and faculty members revived the BCRC around a renewed mission to engage the Prescott College community, our creekside neighbors, and the larger Prescott community in projects that help restore, enhance, and celebrate Lower Butte Creek as the centerpiece of our expanding campus and a vital part of the Upper Granite Creek Watershed. 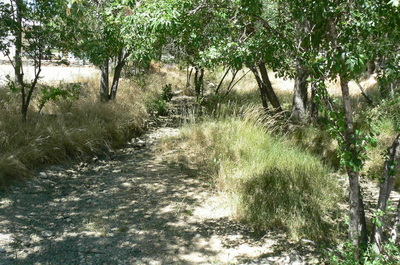 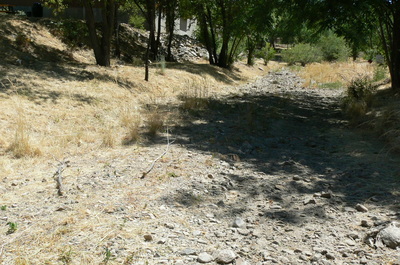 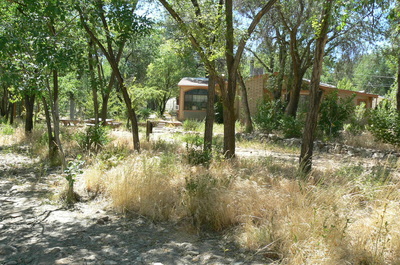 Current projects include the installation of creekside interpretive panels, collaboration with the City of Prescott to add the creek to the City of Prescott’s Greenways Trail System, streambed geomorphology monitoring, and ongoing revegetation efforts. The BCRC enables Prescott College to serve as a leader in local conservation and promote stewardship of the planet. The way we care for our section of Butte Creek is a direct reflection of who we are as academic community and institution for the environment. 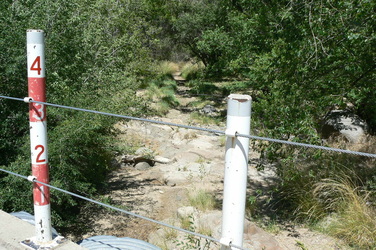